This article is seeking to study ‘labour relations and labour law’, with special approach, that is, a sociological approach that tend to study the problem of ‘labour relations’ in a multi-perspective standpoint, in order to regulate these relationships more sufficiently, with more reliability, and more adapted to standards of social justice. After foundations, historical background, especially emergence and evolution of labour law in Iran, we have dealt with the scientific and multi-perspective analysis of ‘labour relations’, that should be based on different studies, like social psychological, economic, demographic, and sociological. Then, we have made an overview of the theories of Max Weber, Emile Durkheim, Karl Renner, and George Gurvitch. Finally, considering various types of norms that relating to labour relations, we have emphasized on a methodological position: objective and scientific studies are not enough and we should attend and refer to the documents and reasons that including religious, national, customary and ethnic, and also international norms. The conclusion of this study is that if we accept three main themes of socio-legal theories (i.e. the principle of integration between law and society, the principle of the relationship between legal change and other aspects of social changes, and the principle of signification of the role of extra-legal factors), we should regard ‘the labour relations and labour law’ in a broad and all-embracing perspective, we do not tend to an unrestricted individualism or unlimited formalism, and we should think about the results and consequences (in social groups and in the society) of rules enacted in this area.
As a final result of this article, we try to justify a special kind of ‘normative-positivist’ approach, instead of a ‘traditional-formalist’ approach. 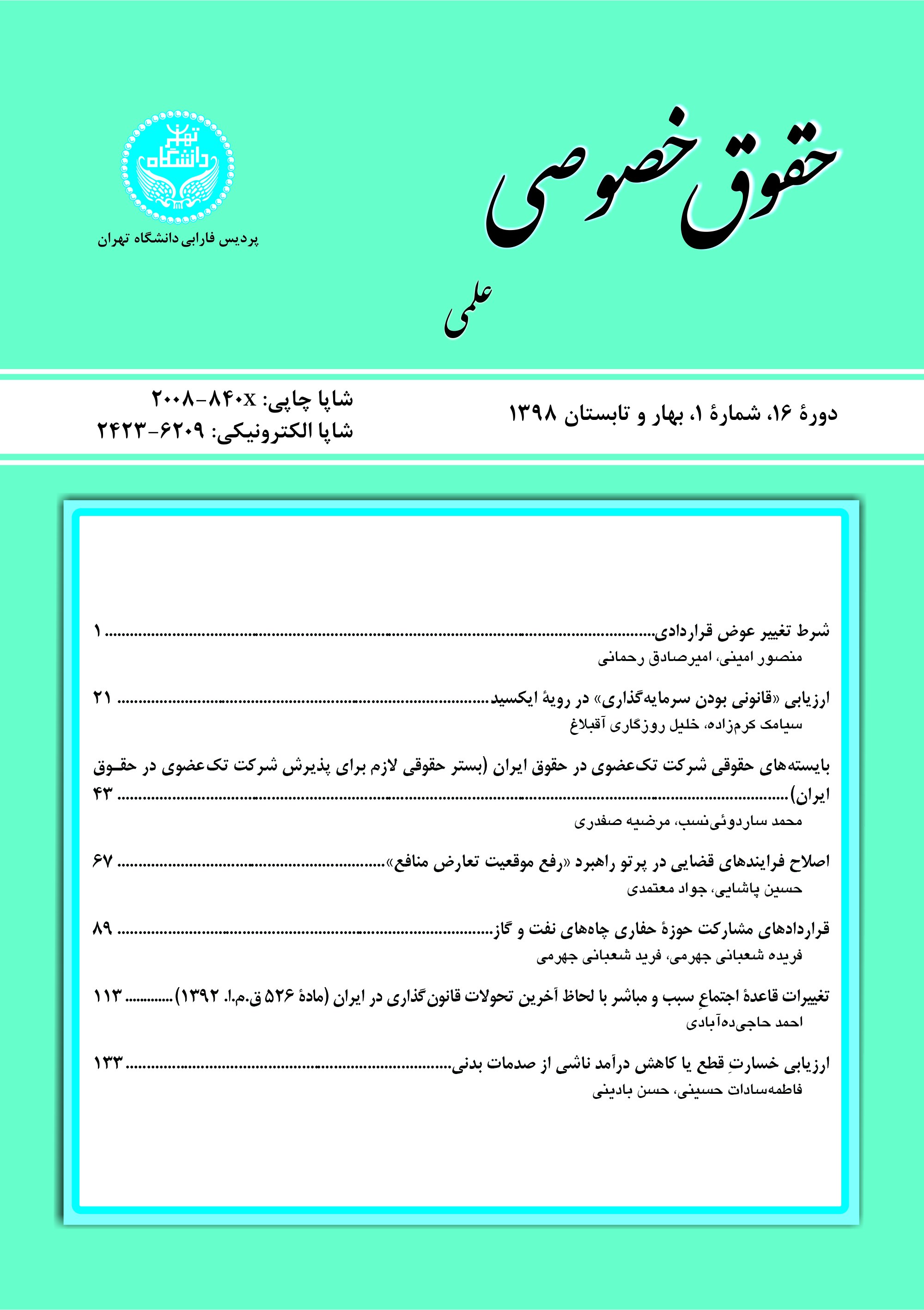